How We Became Insurance Experts 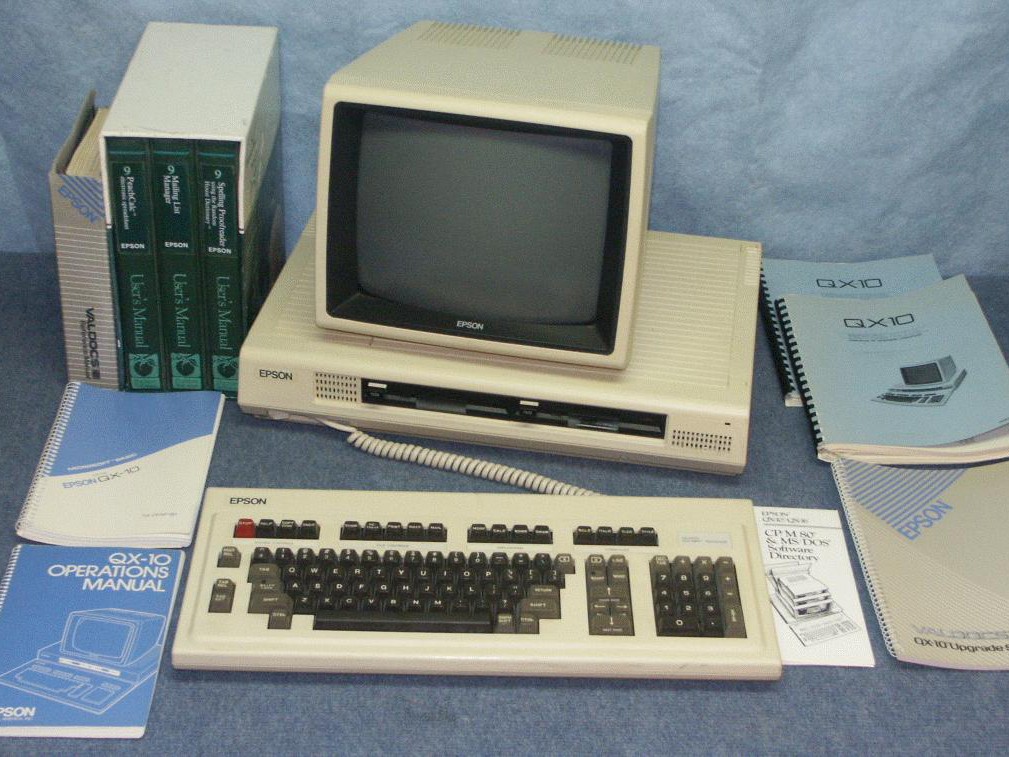 When I started into practice only the banks had computers. When Personal Computers began to come on the market I was keenly interested. I eventually bought an Epson QX-10. It had two floppy disk drives and the operating system was CPM – that was the precursor to DOS. I had bought the computer to help me do bookkeeping.

Along about that time my wife Sheila came to work for me in the chiropractic office. At that time we were typing insurance claim forms on a manual underwood typewriter. We would file claims and if we got a rejection from the insurance company, Sheila took it personal. “We are working twice for our money!” she would say. “We have to earn it from the patient first and then turn around and earn it again from the insurance company. I’m not doing this anymore!”

So with that “incentive” I began looking to my new computer for some help. At that time there was basically only one software package on the market and it was $30,000.00. I knew I couldn’t afford that so I thought “maybe I could write a program that we could use to fill out the top and bottom part of the claim form, that way all Sheila would have to do is to type in the services and the claim totals.”

Our office in Birmingham Alabama

And so I began, with no training, to write a computer program. In due time I created a program that you would type in the information on a patient. If you made a mistake you would have to start over – you couldn’t go back and edit. Once you had the information entered you could print claim forms, say 5 or 10. The patient information was not saved so that if you needed more claim forms for that patient, you would have to start all over. Not exactly elegant but a real time saver none-the-less. From that starting point, I was soon able to save, retrieve and edit the patient information. Then I added the ability to put services on the claim form. One momentous new years day we went to the office and printed out 53 claim forms! For us, this was a great accomplishment.

Gradually I realized that I might have something I could sell. So, with great trepidation, I sold my practice, moved to Atlanta, started a new company called FormSmith, bought a DOS computer and began writing a new program that we could market.

Allow us to help you master insurance in your office.
Every day that you delay is costing you valuable time and money. 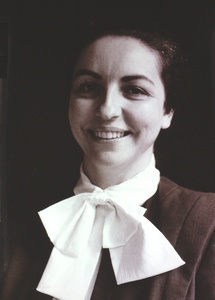 When we began selling software, we went to the doctor’s office, set up a computer, installed the software and did a day of training. At that time we were working with clients of a practice management group called Practice Consultants. All of a sudden, they noticed that their clients that got the FormSmith system had dramatic increases in income. Since they had clients all over the country, we got to travel all over doing installations. This exposure gave us a nationwide overview of the subject of insurance processing in the chiropractic office.

Is To Help The Chiropractor

We know that running a practice can be tough. But you can draw on the experience we have gained by operating and assisting chiropractic clinics, supporting our software and teaching insurance workshops to chiropractic offices all over the country. 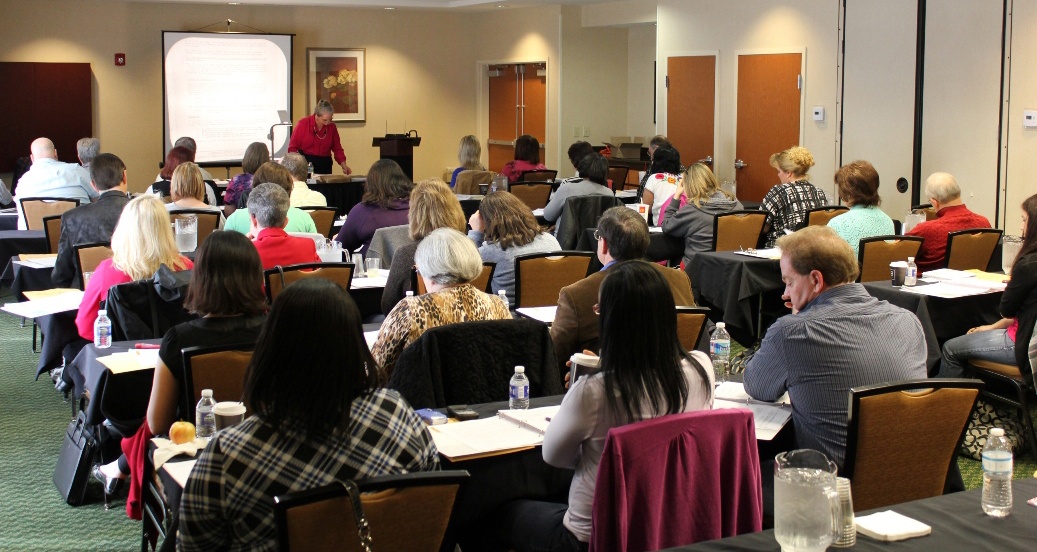 We Can Help You

You Can’t Buy Experience But You Can Profit From Ours